Good Dinosaur is by far the most disappointing Disney/Pixar movie for me. I LOVE dinosaurs and have since I was little. When I heard that they were making a movie starring dinosaurs, and answering the question “What if the meteor never hit,” my mind raced with all the awesome possibilities this movie could contain.  And then the movie came out…and it was a sloppy, generic boy and “dog” movie with dinosaurs for some reason. The fact that they were dinosaurs didn’t really even show in the movie. They could have been gorillas and the movie would have been the same.

That all said, it wasn’t a HORRIBLE movie, but I’d actually say its on par with Home on the Range.

So, they don’t actually show the dinosaurs eat their harvest. 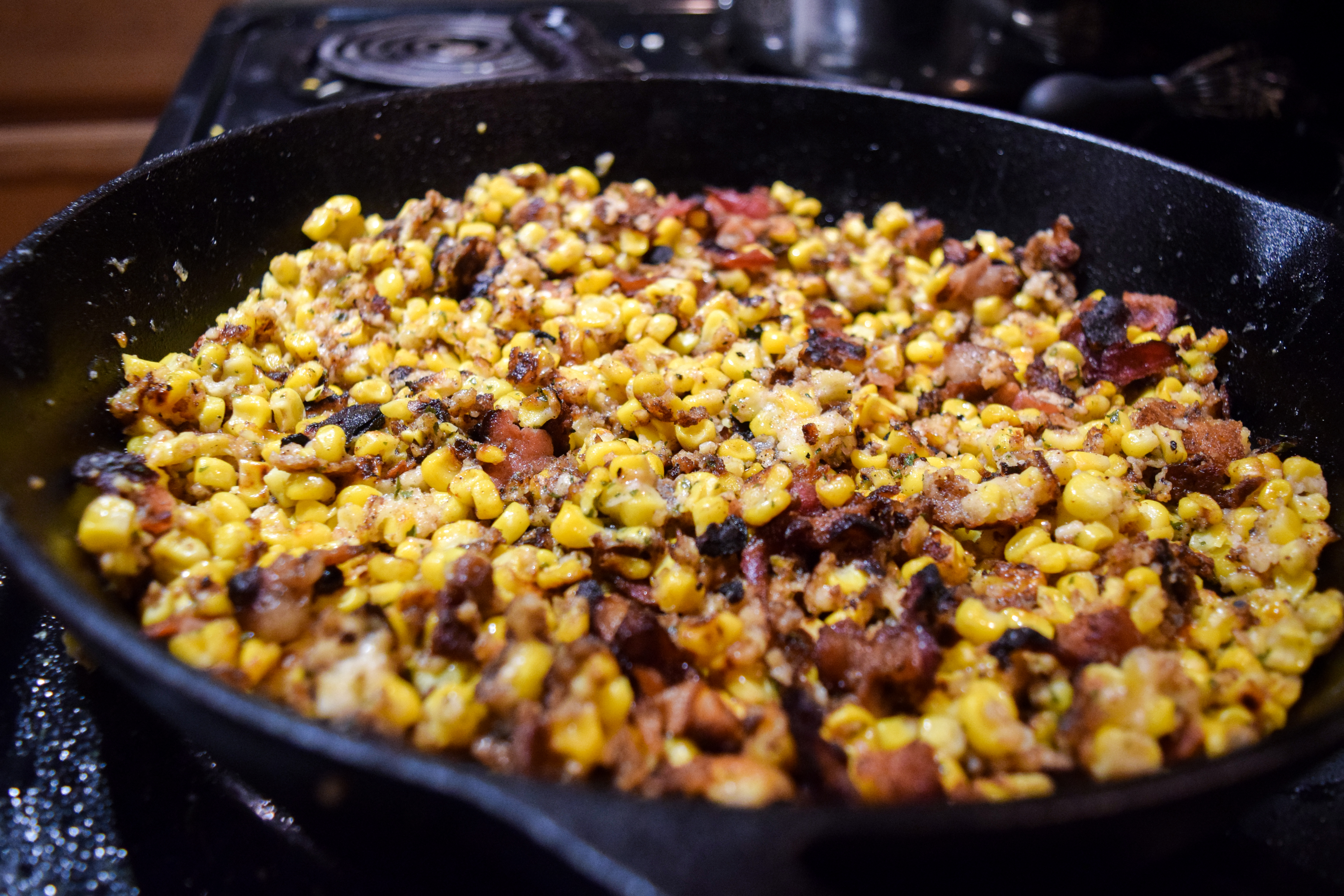 Will it Make the Movie Better?

The corn was pretty good. Nothing amazing, but a good side.