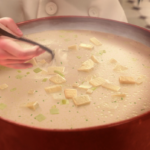 Quick links: Scallops | Omelette | Roast Duck | Remy’s Soup | Verdict   Get out your berets and baguettes, it’s time for another week of Ratatouille! This week we were joined again by our friends Aly and Drew from Dreams To Become.  We enjoyed some great food! So check out the recipes for week 3 of Ratatouille!  Also, we just got…
END_OF_DOCUMENT_TOKEN_TO_BE_REPLACED 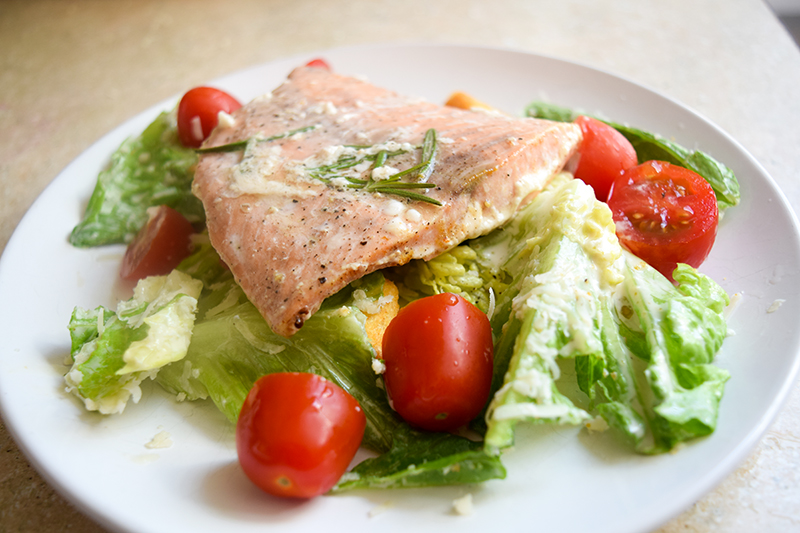 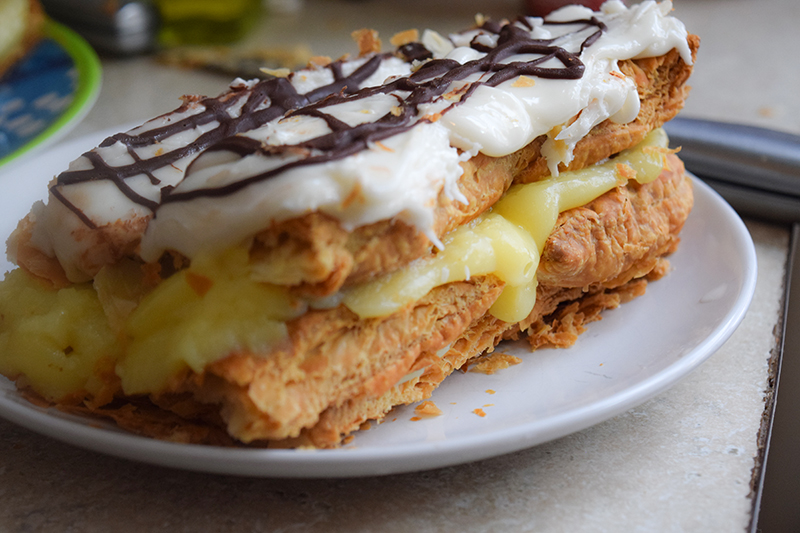 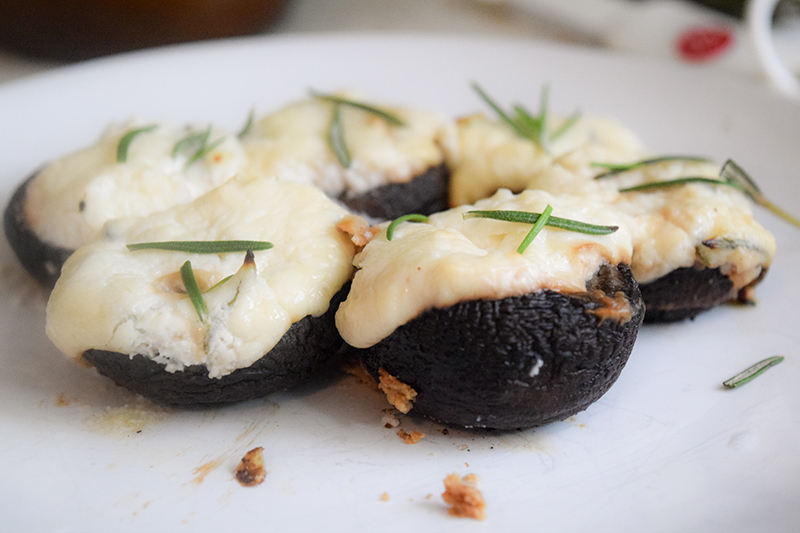 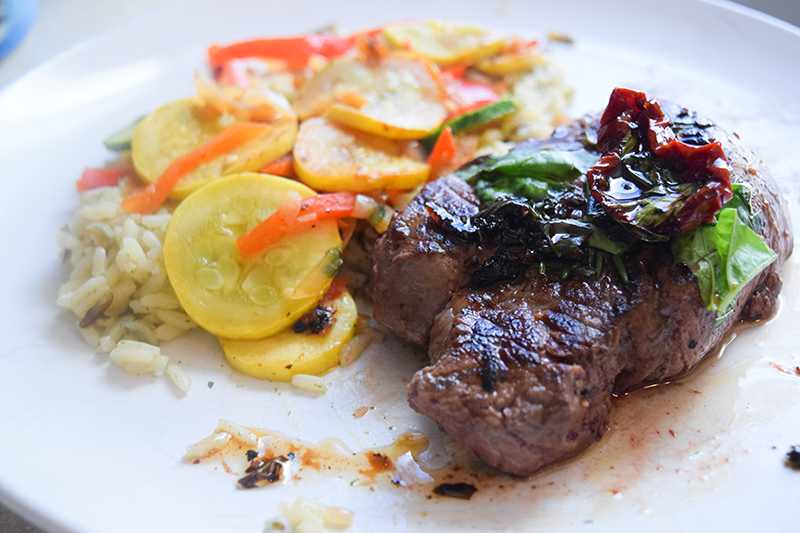 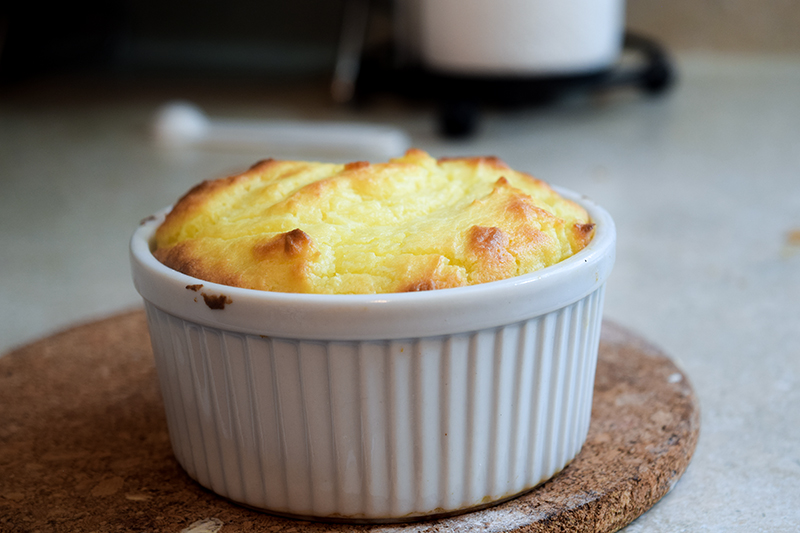 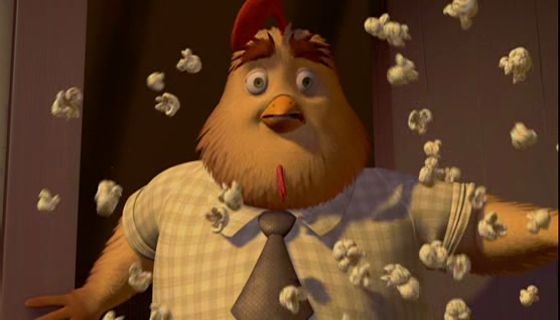 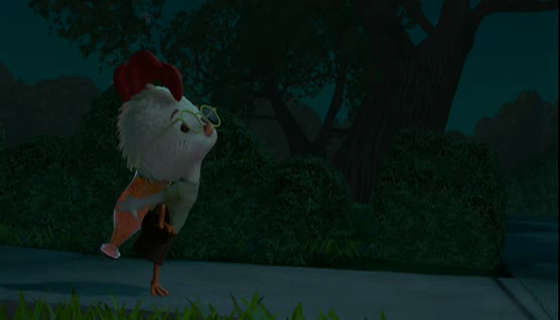 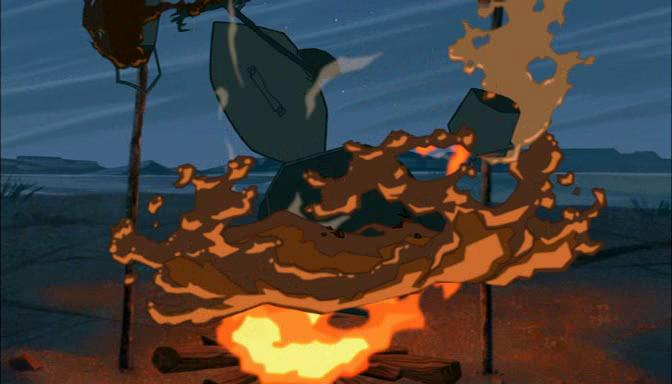 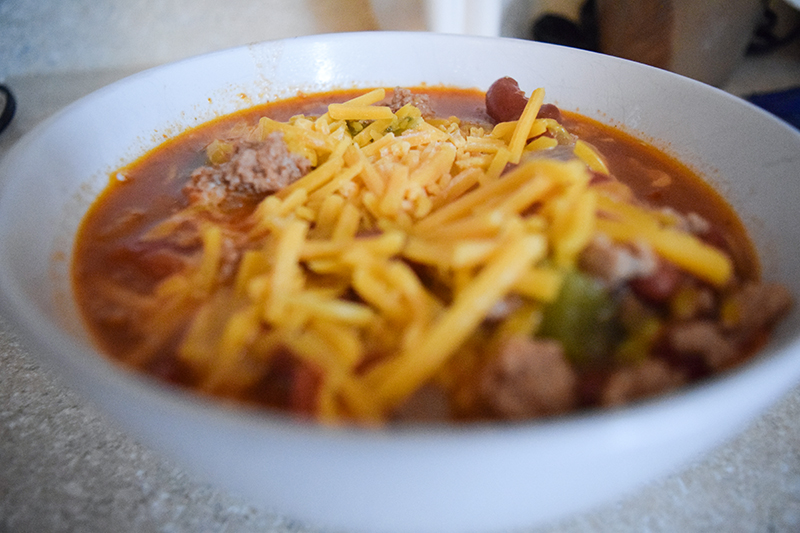 I was super excited to do Lilo and Stitch. I love Hawaiian food and assumed that Lilo and Stitch would have lots of Hawaiian food in it. I was wrong. It did have quite a bit of food in it, but no real Hawaiian food. I kinda took some liberties of the less specific foods to Hawaiianize them. Since there was so much food, we’re splitting this up into 2 weeks!

Quick links: Chicha | Pillbug | Inca Stew | Aguadito | Strawberry Birthday Cake | Champurrado | Verdict   Boom baby! I know you couldn’t handle just having just one week of Emperor’s New Groove, so here’s another! We made some amazing food for the second half of Emperor’s New Groove, including the giant pillbug that Kusco and Pacha ate (not really, but we have a…
END_OF_DOCUMENT_TOKEN_TO_BE_REPLACED