Up has the BEST intro of any movie I have ever seen. Hands down. If it were a short film and it were just that, it would be beautiful and amazingly sad. I always debate if this is actually my favorite Pixar movie. Something special happened on this watch. DisneyMeals discovered an easter egg that to my knowledge (and my searches on the internet) has not been discovered before.
When Carl and Russel are in The Spirit of Adventure, Muntz has his dog Epsilon (who is an amazing chef) make them a meal. Well, turns out that the meal he makes for Carl and Muntz is one of the very dishes from Ratatouille! You can see our recipe here! If it weren’t for the fact that I have to pay close attention to all the food show, I would have totally missed it!

Also, if you want more content and some awesome perks, check out our Patreon! 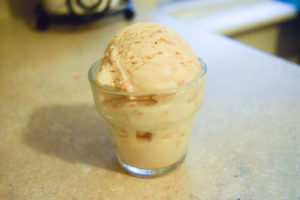 Here’s a recipe for Russel’s Chocolate 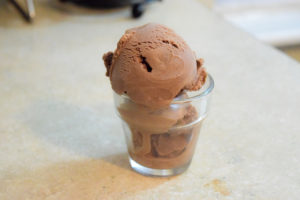 This was never shown, but when Carl and Russel are trying to duck out of Muntz’s company after dinner, he says they should stay for dessert, because Epsilon makes a wonderful Cherries Jubilee. So along with the ice cream theme of Up, here’s Cherries Jubilee. 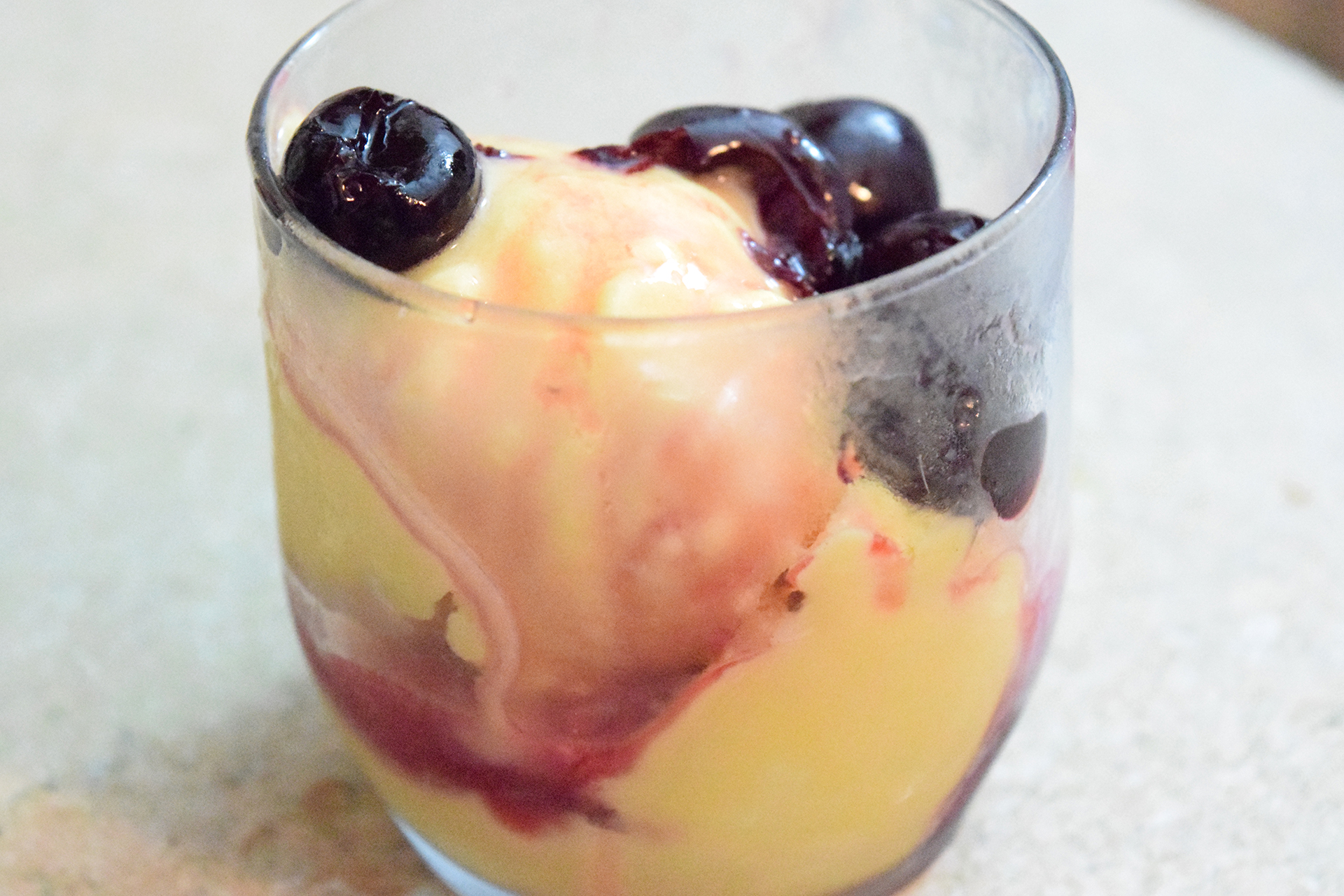 I really like making ice cream. Both ice creams were amazing (I think I perfected the butter brickle, whereas my wife preferred the chocolate). And Epsilon’s cherries jubilee was truly to die for.