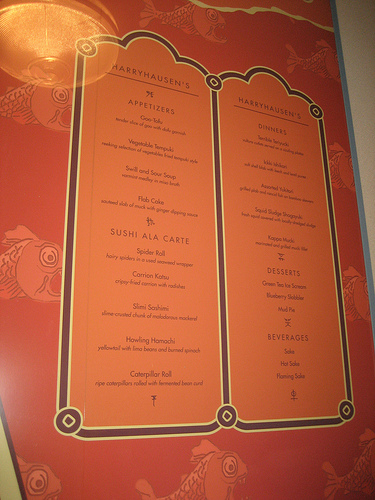 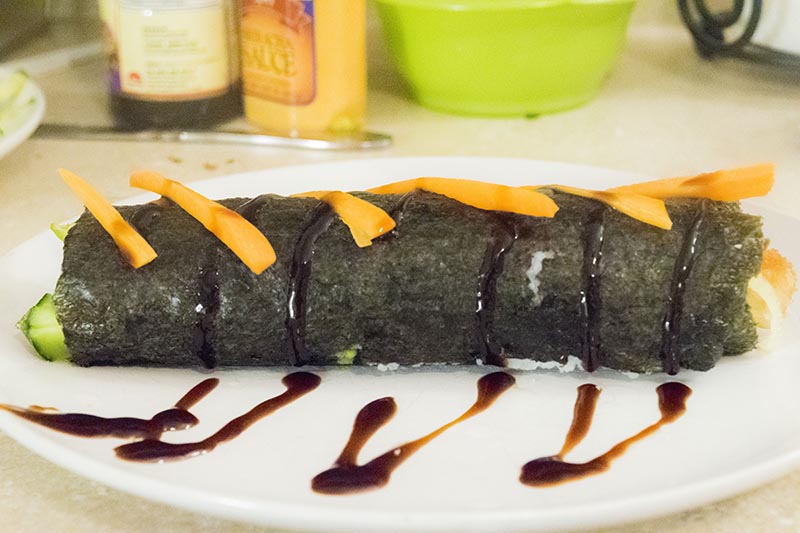 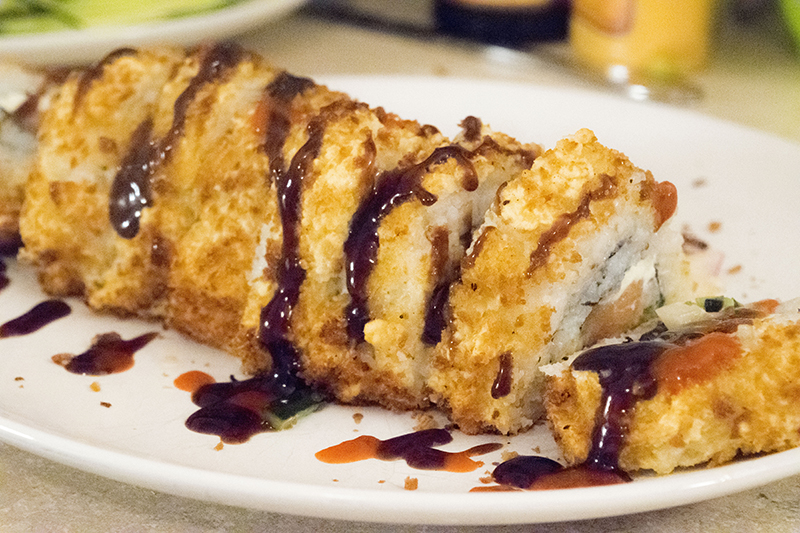 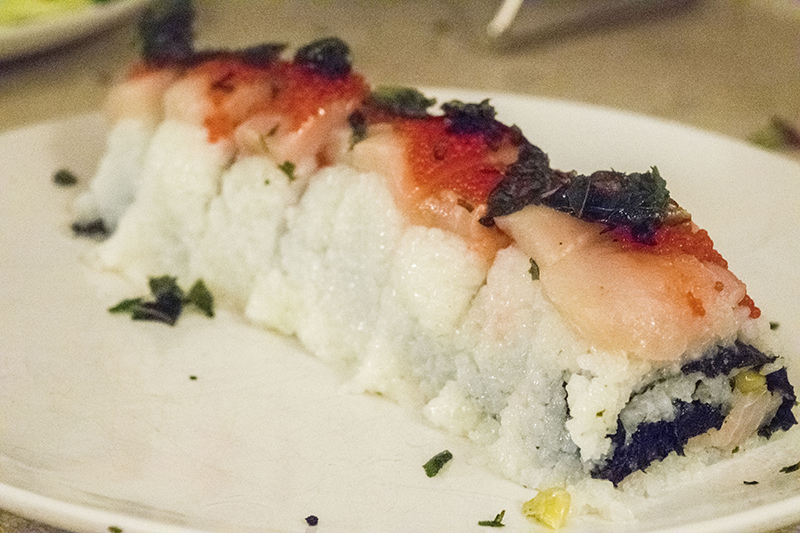 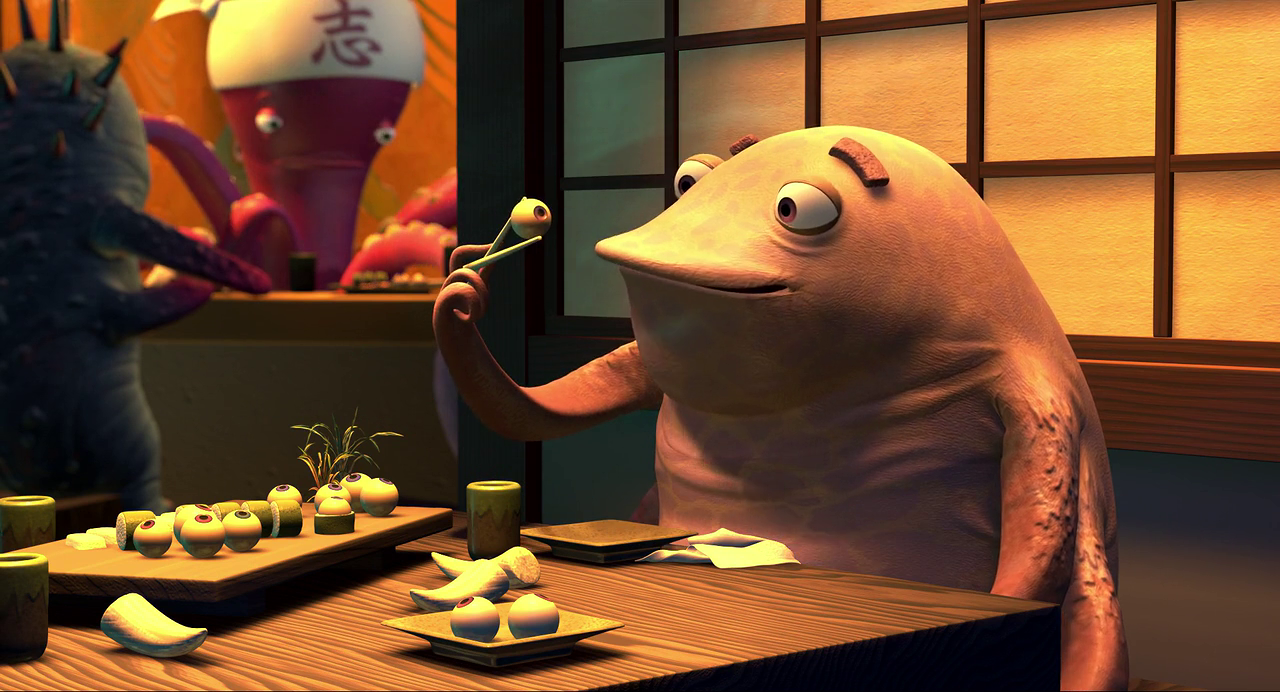 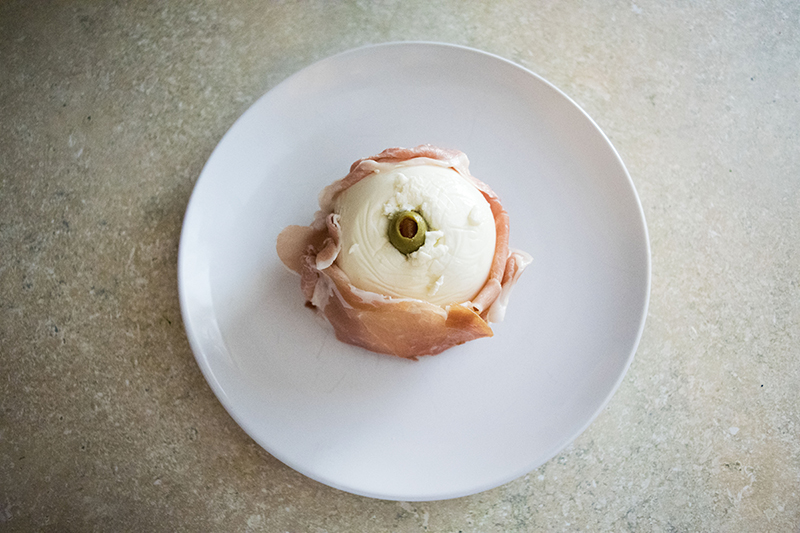 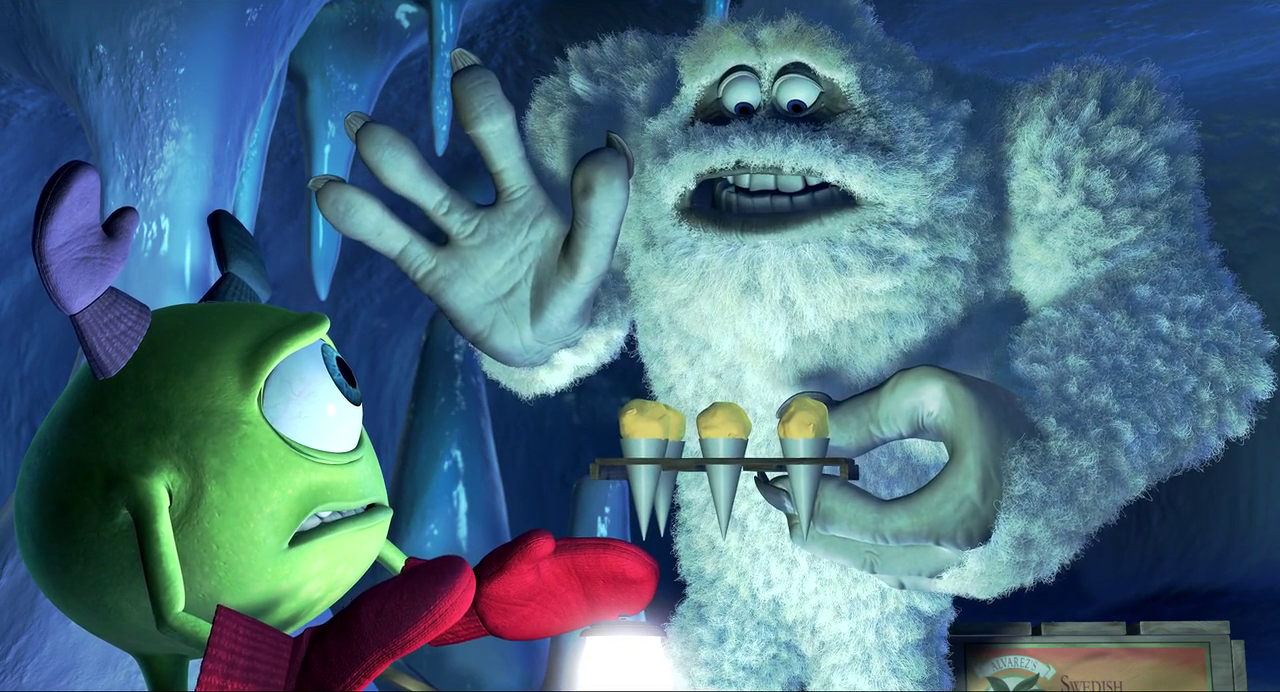 So, this week, we’re doing something different. This last weekend, Disney Meals went to C2E2 here in Chicago. We got some great pictures of Disney cosplays and other cosplays.

Quick links: Chicha | Pillbug | Inca Stew | Aguadito | Strawberry Birthday Cake | Champurrado | Verdict   Boom baby! I know you couldn’t handle just having just one week of Emperor’s New Groove, so here’s another! We made some amazing food for the second half of Emperor’s New Groove, including the giant pillbug that Kusco and Pacha ate (not really, but we have a…
END_OF_DOCUMENT_TOKEN_TO_BE_REPLACED

I think Emperor’s New Groove is one of the funniest, if not THE funniest Disney movies ever made. And of course, it has Kronk’s Spinach Puffs (which will be a video later). There is TONS of food shown, so you all get the pleasure of getting 2 Emperor’s New Groove posts!